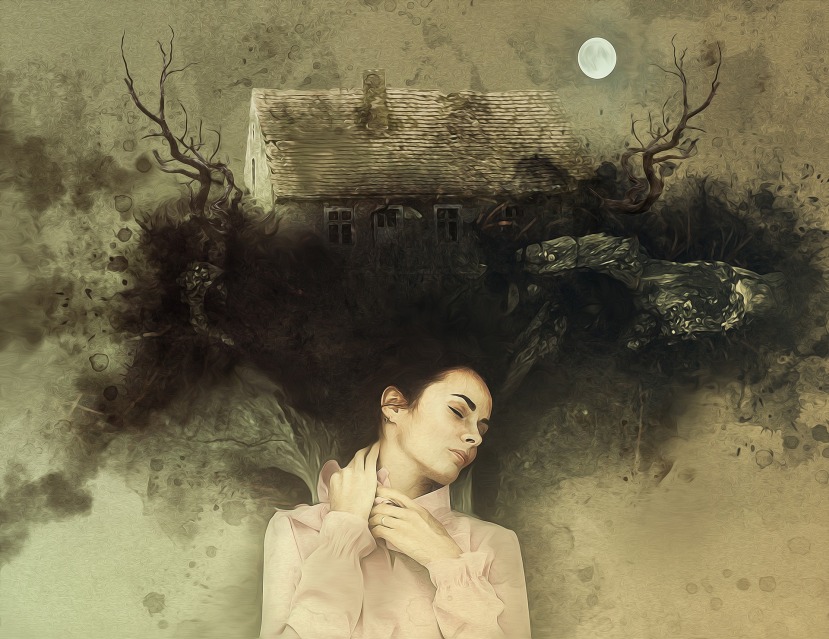 She bore herself like a queen as she slowly descends the stairs. Her shoulders calm, but at the same time high, speaking with an unknown language and pointing to everything majestic. Her feet elevated as though she was wearing high heels, but she was just in the comfort of her home. When she waved her hand to beckon for her steward the air moved with the rhyme of her fingertips, as though it paths a way for her voice. Spoken words which needed no interruption when delivered to the ears of who is was meant for. Truly, she was a queen. She knew it, the flowing breeze knew it, the sunrise knew it and even the birds of the sky recognised her. They all knew she was her fathers princess, one who ruled and lived on earth as queen.

“Fine gentleman” echoed from a distance, as he steps off his five-star jet. The way his long legs moved across from one another on the hard ground imitated the steps of a king. Oh! he certainly was a king. The nicely sprinkled roses on the ground by maidens welcoming him showed he was a man of substance, one of recognition. He was the man of the season, the one who won and held the trophy above his head for his country. His humble smile of appreciation from his handsome face traveled with a mighty force, a beam which made young women discern him as a treasure to behold. He immediately became the horse-riding prince charming from their fairytale dreams. He was not only a courageous man, he was his father’s son, the special child from the pack.

Who are these people, Who is she and who is he?, Where did they come from? Why are they so bold?. The public continues to wonder. They are an example of those who stood the test of time, they are the tomato seller’s children. The ability to have travelled through time to see her children’s future brought a huge grin to the tomato seller’s face and a sparkle in her eyes, as she sat in her small kiosk waiting for the market to commence its activities. One hot afternoon, when the tomato seller told her neighbours who sold fresh fish and dry pepper that one day her children would come out successful, that they will be of a circle, an association of kings and queens and their names would resound on the lips of many, near and far. They were astonished at the words which flew out of her mouth. Her co-sellers looked back at the so-called children playing in the dirty pond across the street, then turned around and said to her “Really”. A response which was only meant to make mockery of her utterance. At least the were calm compared to the meat seller who thought she was the leader of the group, the most successful, since she had a preferable shed over her head and a high demanding business. Most of the time, she would say outrightly and authoritatively without consideration to the tomato seller,

“Why do you speak rubbish? Stop saying all of these it makes me very angry. How can you ever think of such a thing when you cannot afford a three square meal on a daily basis. Is it because you sold a basket of tomatoes this week that is why you are proud and think all is well. Make sure not to come asking me for money tomorrow. Borrow me this! Borrow me that!. Instead of you to invest your money properly, you use everything to send your children to school, can’t they hawk tomatoes in the market just as the way my children sell meat from door to door or are yours better than mine?”

A long hiss mostly followed at the end of her rant, a signal which normally informs the tomato seller to take her leave. Whenever such words were thrown at her, the rest of her day becomes gloomy. She would think of her dead husband and her in-laws who never cared to support their brothers children. The widow has been through a hell of a time and nothing looks promising in anyway, yet she still had the guts to dream, to see a better life for her and her children. It cost her nothing to dream, since she knew that her father watched her from the heavens. She did not see what was clearly around her, but saw what she deserved. Many years down the path, the children of the widowed tomato seller became superstars; extremely famous and successful sports player and performer, who God elevated from the ruins. All she did was ask, speaking the words which shaped her tomorrow, meditating the words needed to fight her battles when on bended knees and receiving her desires even if they were not visible, too deep for her eyes to see.

Learn to allow God do as he pleases in your life and stop begging like a beggar, instead ask with a respectable authority. A child is not supposed to continuously beg his father, as there are responsibilities a child knows his father would handle without him asking, for his father is aware that if his child is put to shame, he too will be associated with the same humiliation. Until when you can finally live comfortable in a sinking ship, dancing, laughing, playing, singing, bothering about if the wine stain on your white garment is going to dissolve in water, even when all you see through the window are fishes and sea weeds, knowing you are falling deeper, reaching the bottom and yet nothing you see on the outside bothers you, in view of the fact that you know you are still that rose bore from a covenant concrete, your father’s special child from the pack, then my friend, you have finally been picked by his mercy. The crown has been given once again and it sits firm on the head that fought tirelessly to claim it.

Hence, you must earn God’s special love. We hear that God loves everyone, yes he does as he has given each individual different amount and types of stars, but his special love, the love that withstands any army, which breaks every yoke, the one which comes with a crown, that, he does not give easily. You have to and must earn it without a doubt. And the world does not have to see that you deserve it! And one of the ways you can earn it is to exist in a forgotten world, in transparency and not by being the first attendee in the house of worship.

You might think you are supposed to behave in a certain manner, but you don’t. It is not compulsory that one cries during a burial or is expected to roll on the floor during a deliverance. When you are tired stay tired, when happy stay happy, when sleeping stay sleeping. Learn to express your own feelings and not what is expected. Like I always say to anyone who cares to listen, never be ashamed to say “I am sorry” “Thank you” “I failed” “I am not happy” “I am ashamed” “I need help” to your close circle and to the world always tell them how much “I love God”, even if you are at the bottom, for he is all that you are expected to see. A very difficult realisation which must be put into practise. The world does not have to know anything else, as it only brings fear, unnecessary worry and when your fear comes, you forget to look at God if you refuse to choose faith.