When her mother asked her to go back with Odegwu the next day, she feigned sickness, vomited vaguely. Then, her mother pleaded with Odegwu to leave her in the village, that she will ensure that she comes back immediately she feels better. She decided to make sure she kept up with her feigning appearance until she was allowed to stay back at Umunnachi. After Odegwu had left the previous day, she started to feel feverish the next day. She was certain that this time, she wasn’t telling her body what to do, she was feigning or playing the script of a sick wife. She was definitely feverish. Her mother put her down on the mattress, in the hotness of the afternoon and started to scrub her head periodically with a towel soaked in hot water. She was shivering, turning side to side, feeling uneasy. Her mother was scrubbing her head for two days but she got worse, then she was taken to a small shop where the owner was called a doctor. He prescribed some medications which she purchased without running a test. Her worse state started draining her strength. Her breathing had become heavy, her eyes pale, her taste bud numb before her mother took her to the hospital where she was tested and a female doctor confirmed that she was two months pregnant and had lost the baby.

The female doctor inquired what had happened. The doctor had told her that she could have only lost the baby through strenuous physical activities. She didn’t want to tell her at first that Odegwu had severally beaten her at the slightest of things, both provocative and the easily forgivable. But she kept quiet. She said nothing. Her mother had given her the look to say nothing. So, she listened to her mother and said nothing.

The doctor prescribed some medications different from the ones she was given at the small shop that had adulterated, expired and not-over-the-counter drugs hung on the shelves nailed against the wall where the owner of the shop was called doctor by nearly everyone at Umunnachi. The owner of the small shop was a woman who could diagnose symptoms of every sickness. At the small shop Doctor Monica as she was fondly called had a demarcation where sick people where injected. Behind that demarcation, mothers gave birth, wounds where stitched, abortions were also carried out. At the same shop she had apprentices whom she tutored because they wanted to be like her, and to make the money she had made, and to be called Doctors. At the time of their apprenticeship, they would be called nurses in their white sewn uniforms and after two years depending on the apprentices learning capacity would then have earned the name doctor.

She didn’t want to go back to Onitsha. She had told her mother when her mother inquired that it was about time she went back to her husband that she wouldn’t be going back any longer to live with Odegwu. She had made a truce with herself to be comfortable with the thoughts of the pale skinned lady speaking with Odegwu over the phone, rubbing her over manicured fingers on his head calling him flattery names as honey, baby, my love. She knew that the pale skinned lady would only flatter him so she could obtain her fair share of Odegwu’s money. She had reached an agreement with ease to not allow the thoughts of Odegwu’s abusiveness meddle with her peace of mind. She would likewise forget that he was ever a part of her life if it were possible. She would have wanted to erase that part of her life if God had created an eraser and given humans the ability to erase the past as though it never occurred.

Since the day the female doctor at the hospital asked her mother what strenuous thing she did, her mind had not been at rest. It seemed the doctor had noticed the concealing look on her mother’s expression that shrouded Nneoma’s voice and clogged her lips from telling her that her husband Odegwu had beaten the baby out of her. She waited for the day she would monster enough courage, the kind of courage that gingered a lady to walk up to her crush to tell him her mind, one that made one to speak out about a past buried deep in pain, rooted in tears not for justice but as a healing balm to others who may have similar pasts. So, the day she mustered enough courage she was gratified that she had and regretted not having spoken out earlier. When she walked up to the female doctor and told her everything, the female doctor closed consulting for the day, took her aside and told her that speaking out was the first part of the healing process.

She then told her of the two men who had raped her at fifteen and justice was never pursued. When the doctor asked her if she wanted her to pursue for justice, she said no, that she didn’t want to detour any life that those men had created for themselves already. She didn’t want to scar on their daughter’s face the everlasting mark of knowing that their father was a rapist. When the doctor also asked her if she wanted to seek for justice against Odegwu, she reassured her that she wanted things left the way they were. But she wanted one thing of which she asked the doctor for – she wanted to leave the old life behind and forge a new course for herself.

The female doctor admitted her into the NGO that she had founded that catered for justice for the raped, abused and ill-treated women. She started to undergo counselling two times every week. As time progressed, Nneoma started to develop small talks with younger girls that had come in for justice; she become a counsellor, helping them heal and forge a new course. She loved to stand in the court with the doctor where several rapists were sentenced, abusers fined and disentangled from their wives and daughters. She was happy to have joined the course championing for justice, the justice from the fairest of breeds. They didn’t win all court filings but she was happy that they won most.

So, when Odegwu came back a year later, asking for her forgiveness, pleading with her to take him back that he had realised that the pale skinned lady had used juju on him, she laughed heavily and gave him a condition she knew would be impossible for him to meet; to gather the Umunna he had lied to and tell them the truth that he cheated on her and beat her, that he should bring the pale skinned lady to the meeting with the Umunna and make her confess to having used juju on him then she would probably think of forgiving him and will then commence the turning in her thoughts of whether to go back with him to Onitsha or not.

She stood up from the bench under the mango tree where Odegwu had waited for an hour before she came out to see him and walked into the house leaving him with his thoughts of guilt, remorse, shame and regret of what could have been.

Entrepreneur, Educator, Speaker and Author. A graduate of Babcock University with BSc.,MSc. View all posts by Hope Ekeh Jr 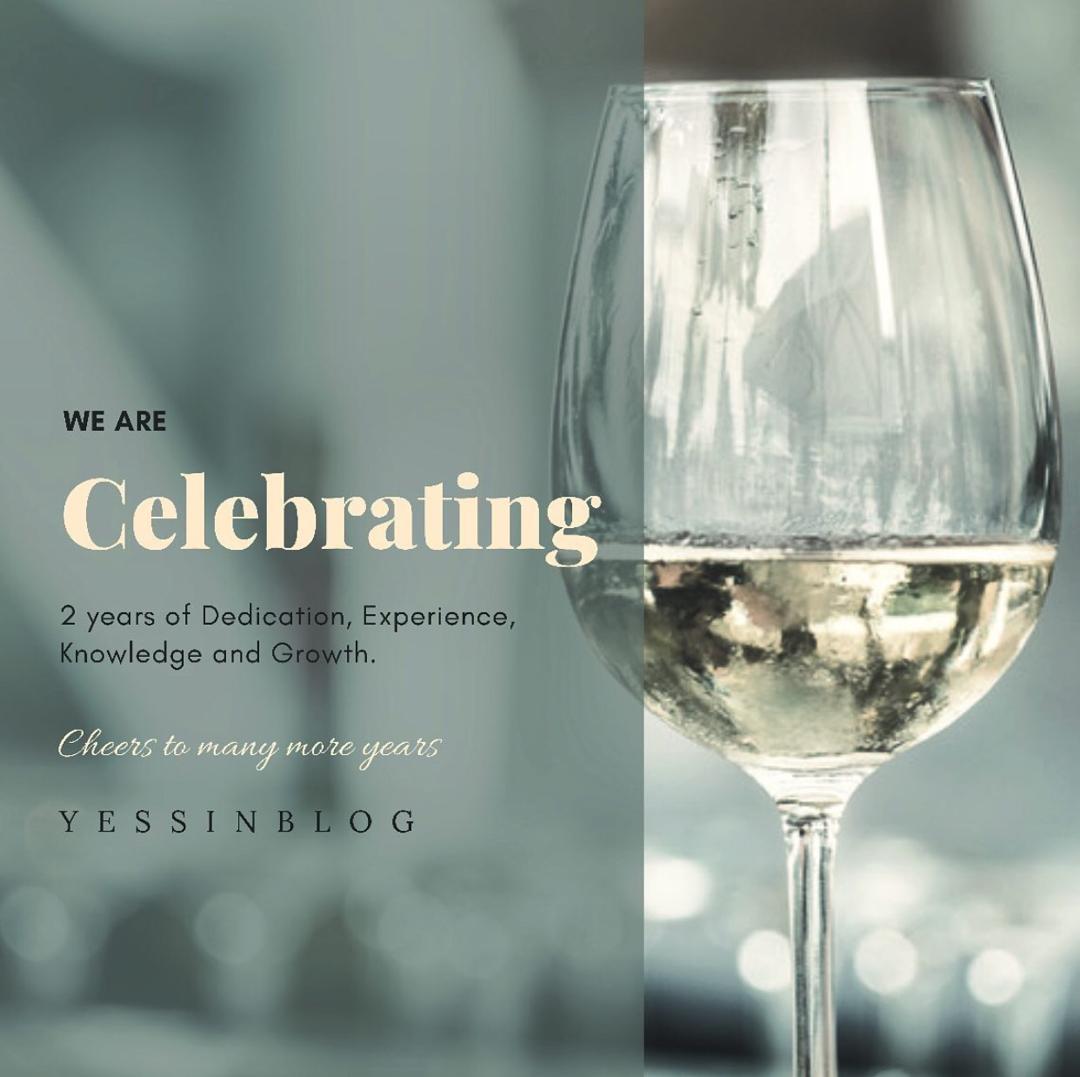 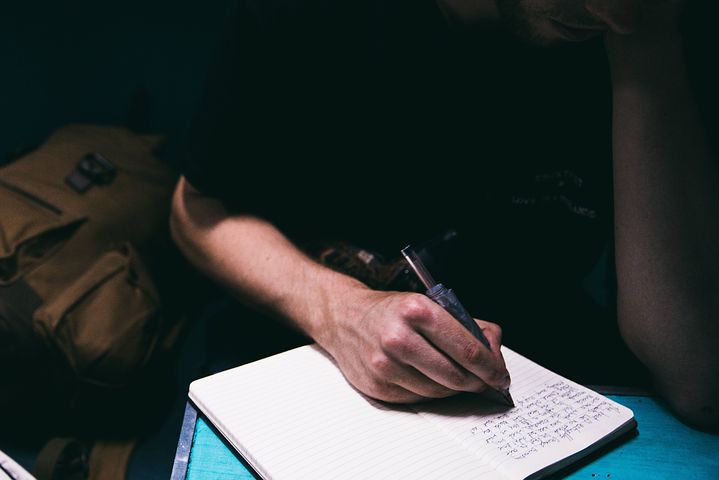