The Heart of Cinderella 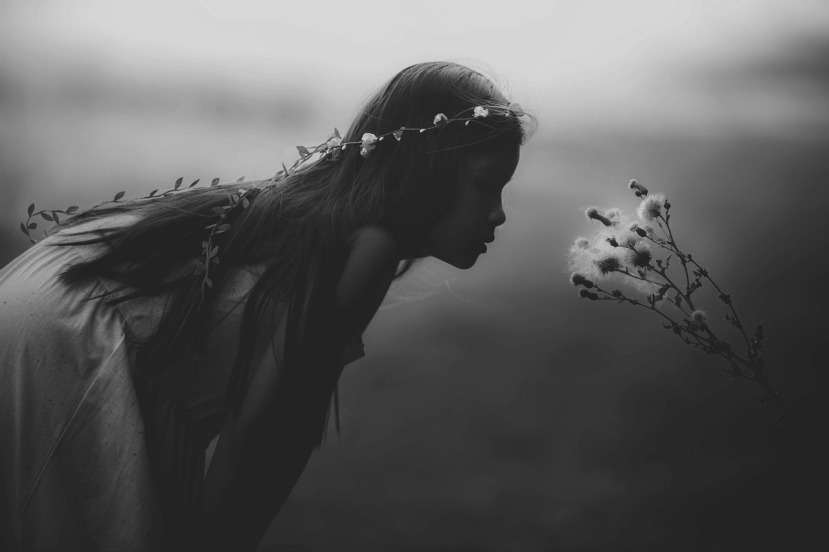 When she desperately wanted to leave her old home, to take a journey to nowhere, he showed up with the toughest scenario any child would ever imagine. With a new life yet unknown and the uncertainties surrounding her everyday, she still had to partake in her final exams. Jumping buses and trekking all the way to beg her relatives for money became her life all of a sudden. Why did she pray that prayer, was what she thought daily as the sunny days dried her skin and nights hunted her in that lonely house, that dark room. It was him who had planned it all, but she never knew he could possibly put her through the toughest of time.

It still wasn’t over. Immediately the camel broke its back she became a maid to her step-mother and step-sisters, and never again was to utter their names from her mouth. Day in day out, she washed the dishes and cleaned the house, pulled the thorns from the interlocking stones, and was to see to the gates even if she was naked. All of a sudden, she could taste “wickedness” in her mouth. It was her first real taste and vision of mankind’s wickedness. Danm, was it bitter and ugly!

Finally she arrives in a new place. Regardless of the hell she escaped from, good deeds was what she sowed. Not long after, a false witness had risen against her and her friends helped to whisper in every ear that cared. This betrayal was next to known, since it was from a beloved friend. In time, hatred had become her companion and vengance her cup of tea. The fight to keep love burning was tough.

She never thought any situation would make her lay her life down in order to seek justice. However, justice was given exactly as she had said it! The accuser was wiped out of the surface of the earth. Even if it made her cry with many regrets over the years, it was then she knew the power she possessed and the mighty arm that was before her.

Wickedness was mean and strong.
With so much confidence, he says aloud,

“Come with me, walk this journey with me, so that I may take this special heart of yours. So that I may destroy were the most high lives, for he has found pleasure and rest in this particular place. Let him go!”

Trembling in fear, yet with so much courage, she replies to his boastful utterance.

“No I will not give him up! If I do, what else is there to live for. This is where he feels comfortable, so therefore I will keep him happy. If I cloud his surroundings with resentment and bitterness from all of your evil-doing, then he will go. I will take the pain and do everything possible to keep the love burning in my heart, regardless of the unnecessary envy and greed your agents offer.”

Never to seek vengeance again, she allowed her trustees, who laid an ambush in the dark for her, go without a scratch. They would in time lay in the bed in which they have prepared, reap the seed which the have sown, but not under her watch. She was long gone, taken the love boat to a new kingdom. During the course of her journey, she had rid her heart of all the annoyance, dishonesty and hostility, truly keeping her heart as a dwelling place for him. 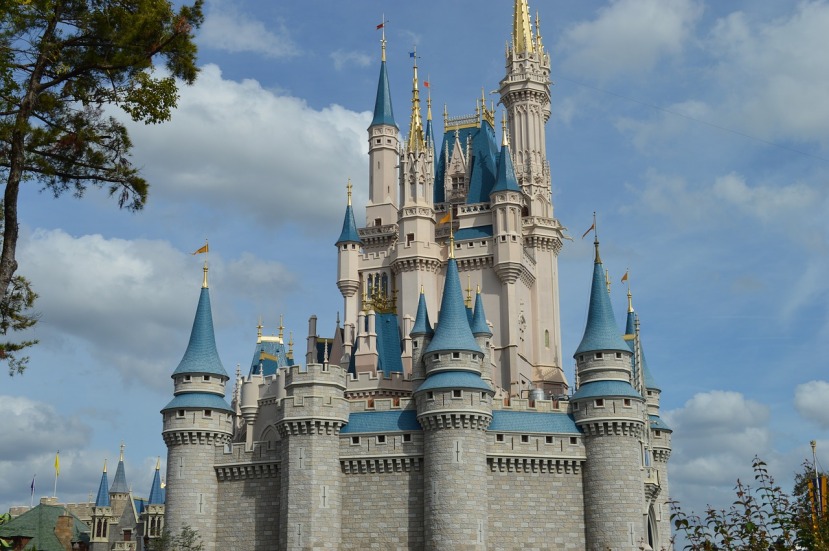 Now in a foreign land, after the earth had been wasted and washed over again, it was there that he vowed to her, saying

“Even at the end of the earth, where it is dark, without life, water or shelter, I would provide your every need. I will build you a nation filled with your descendants and you will seat on the throne and your gates will forever flow with rich fluid and honey.”

It was then she entered into a marriage with her lover, best of friend, trustee and God. Now, the wickedness of the world was bare without power. She has become invisible to his torment and open to receive her Prince Charming. 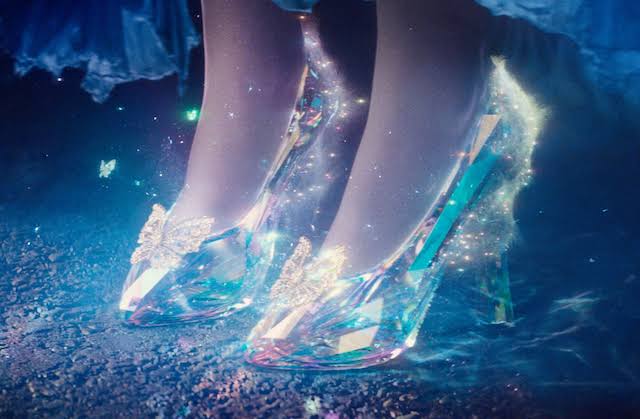 Oh, what a beautiful dance!
Those glass shoes fits so well.
And the people did peer and cheer.
It was a marvellous day at the castle.
A night witnessed by many.
Cinderella will live Happily Ever After and so shall you. 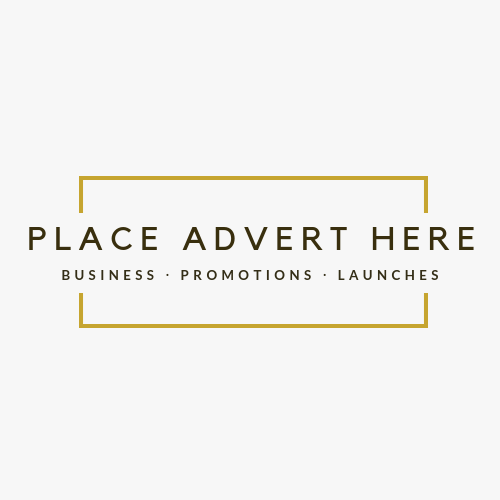 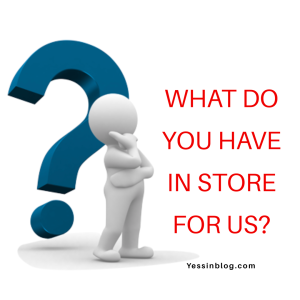 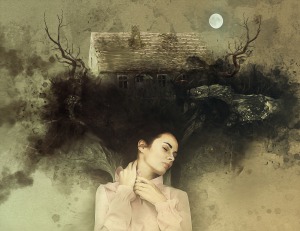 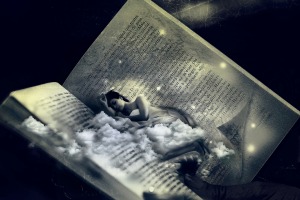